Welcome on Saxloops, the saxophone and iOS based music blog!

You want to make live music on your iPhone or iPad? You like Ableton Live on desktop but don’t know how to jam on your idevice the same way?

Watch this first saxloops tutorial and discover how to use iOS apps TouchOSC, AUM, Audiobus/Midiflow and various audio units to improvise music like you do on Live’s session view.

Here are iTunes links to the apps:

You will also need TouchOSC editor to load my preset on your iDevice with a pc/mac.

Here are some additional instructions: 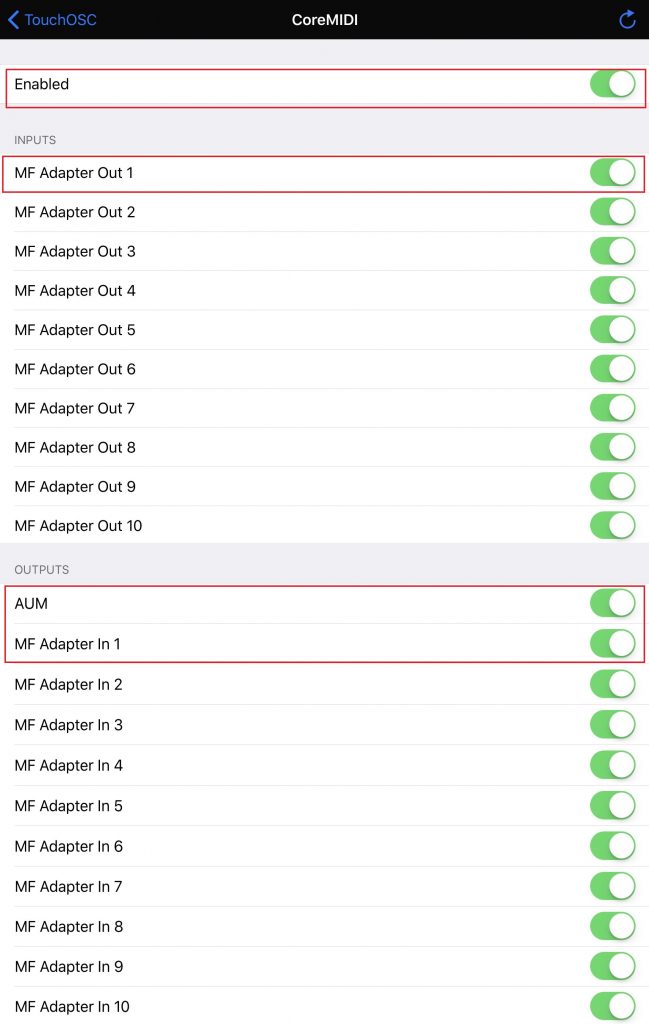 There are 6 groups of 4 sample players each and two bonus players. Refer to AUM’s bookmarks to get some orientation lol!!

When you quit session, clear Audiobus and swipe all apps. It’s important that all apps have been opened at least one time at beginning for proper exit and next time proper preset load.

Once configured it should works flawlessly, you really just need to load loops in players. 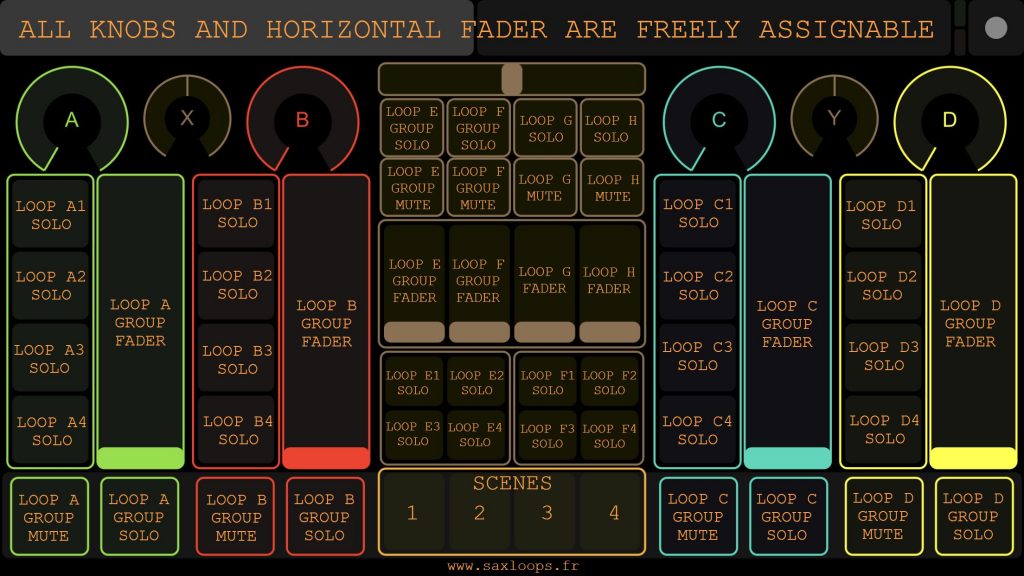 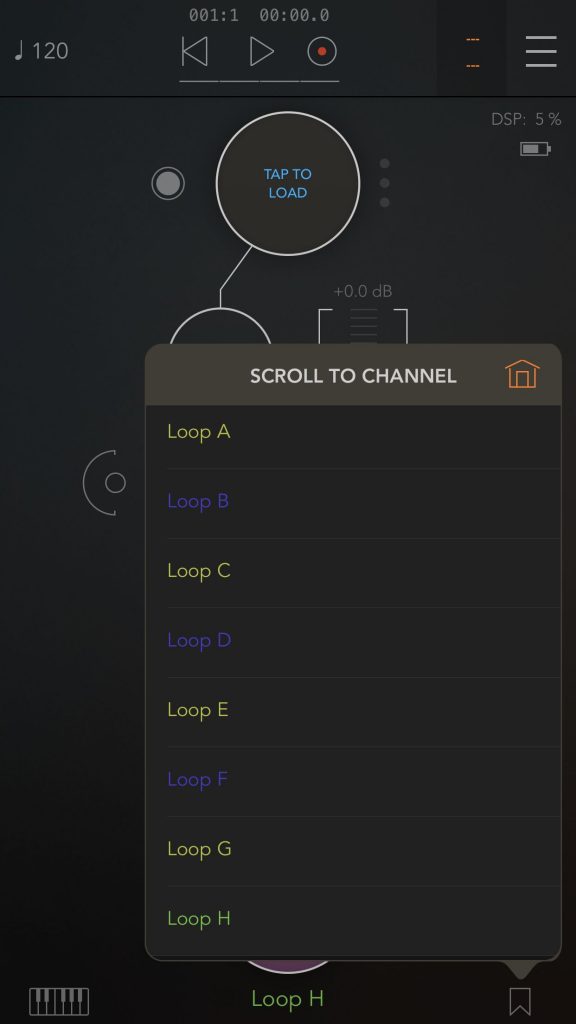 AUM Loop A group with its 4 samples players channels (loop A1 to A4). Each of 6 groups A to F is made that way 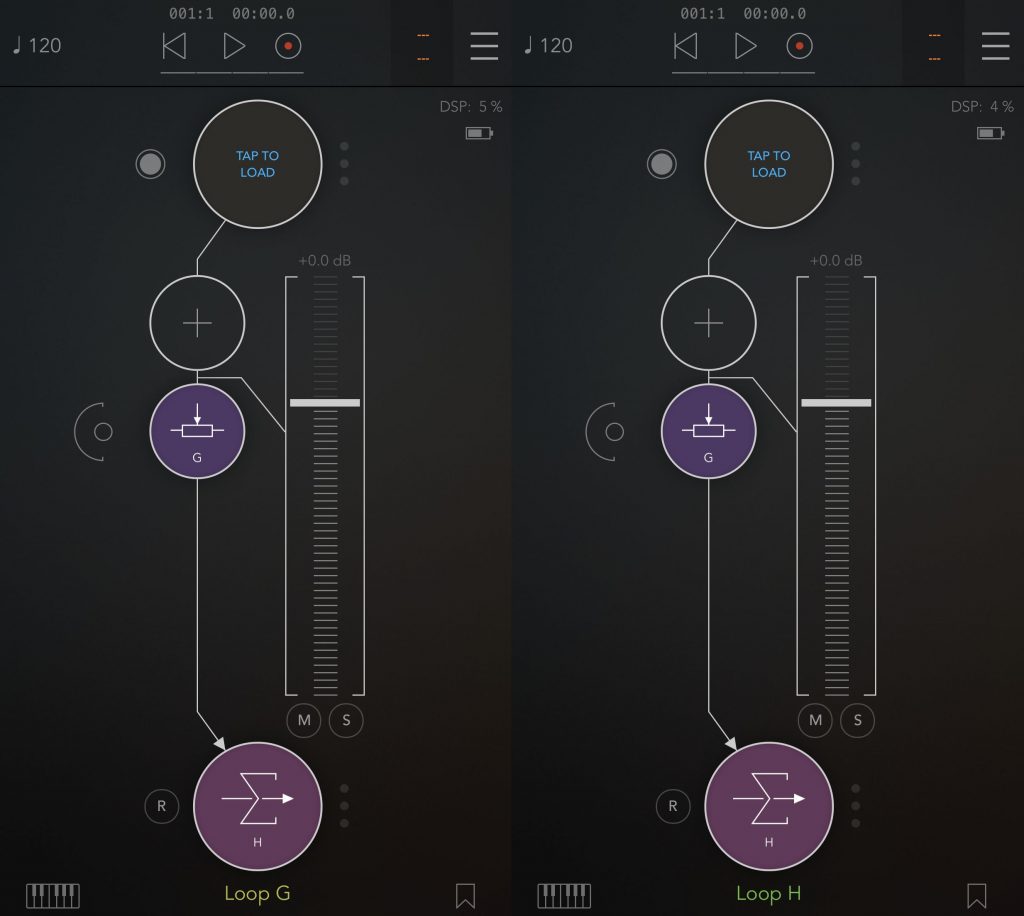